Cords – quite the adventure!

The first album we recorded in New York for the American record company TVT (of Nine Inch Nails fame back then), we toured the USA and Europe, played CBGB's and The Knitting Factory, the London Marquee and the very first Lowlands festival – and even before all that we recorded a Peel Session. Pretty cool memories, all in all... :-)

I'm particularly honoured and proud to have done the artwork for our Collage album, since I almost exclusively used the old Cords artwork of the late Arnoudt Pieters, gone way too young, who was – besides an incredibly original drummer for Cords – a very gifted artist and designer. As a band, we wanted him to be there in spirit; I hope he likes it. 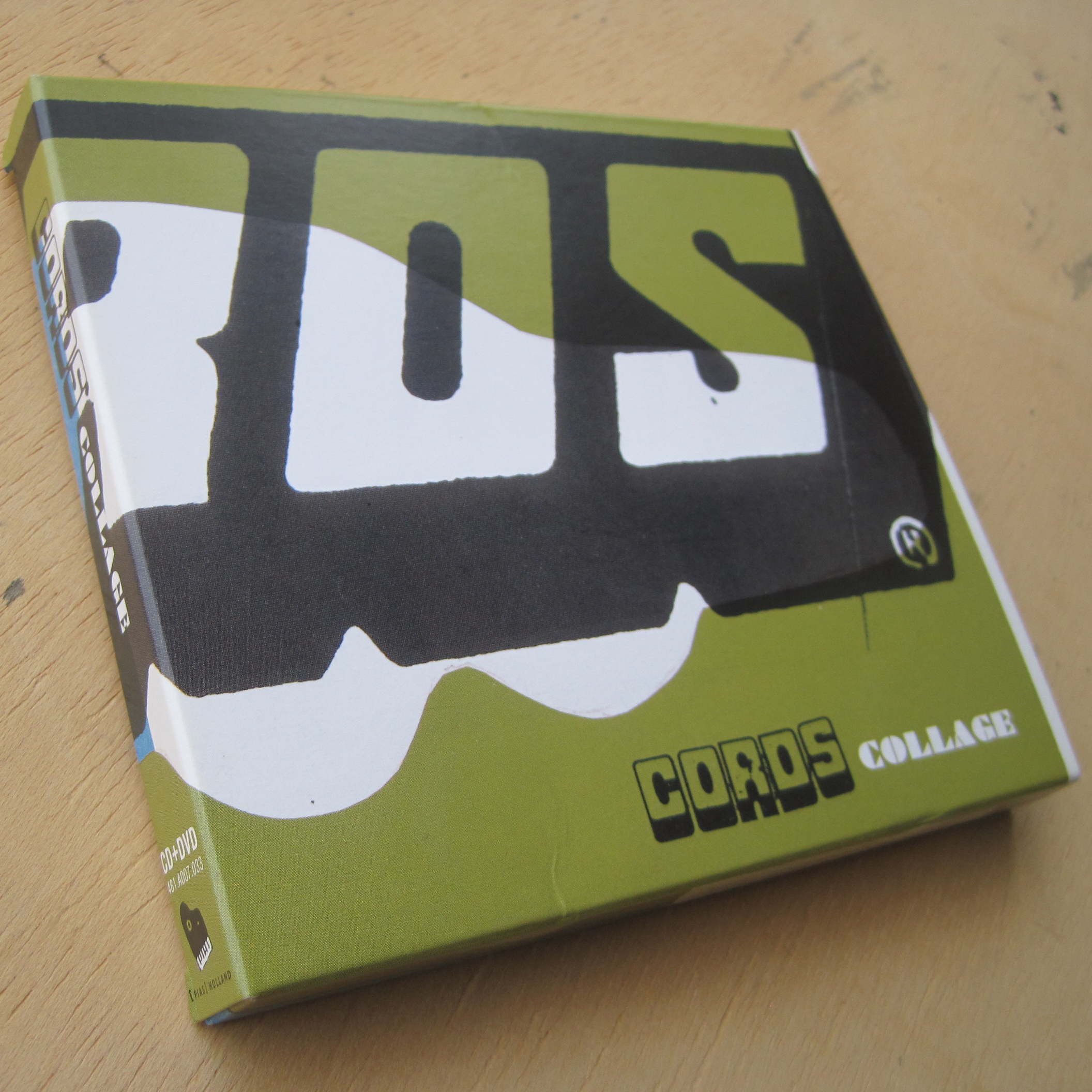 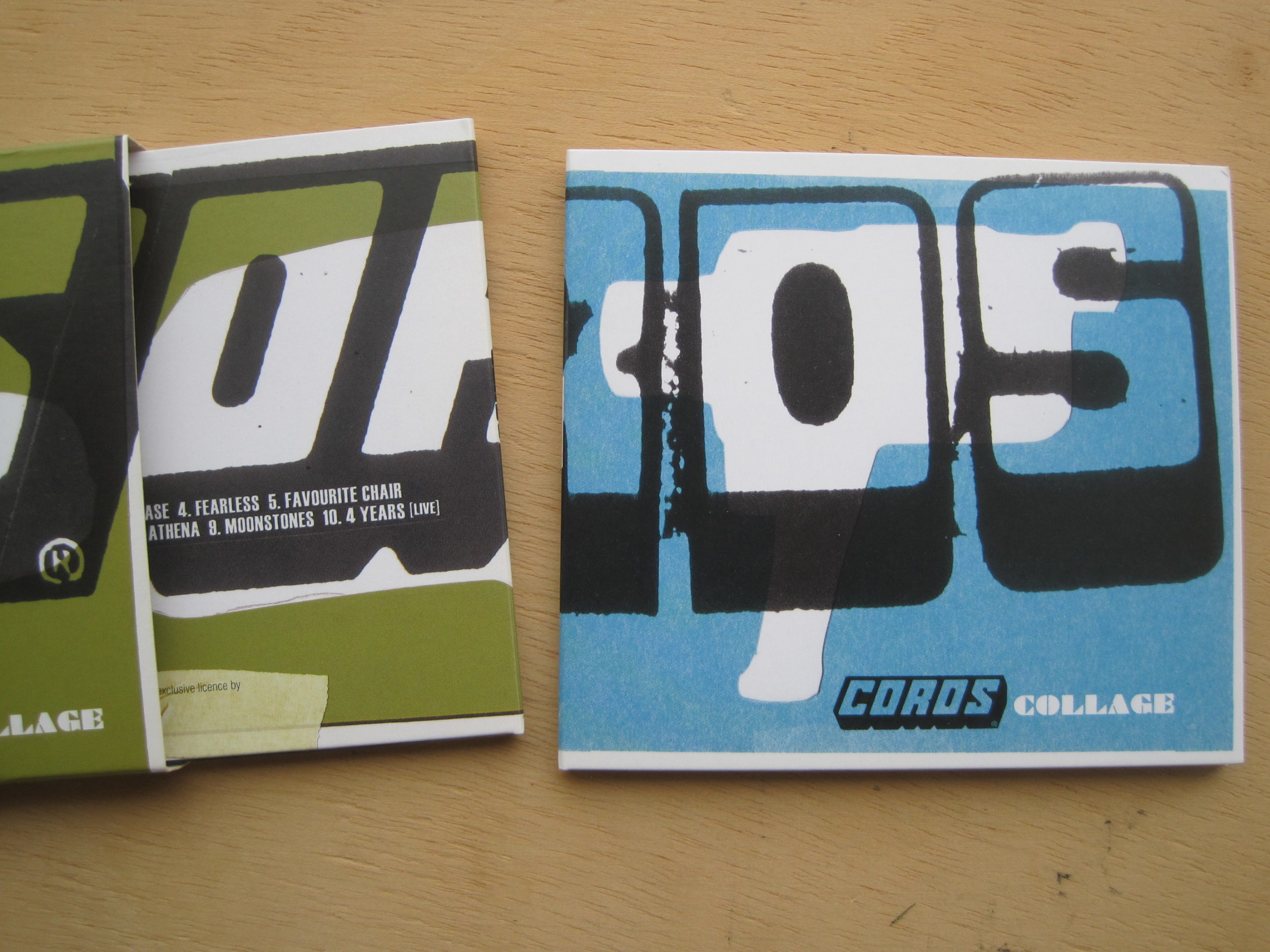 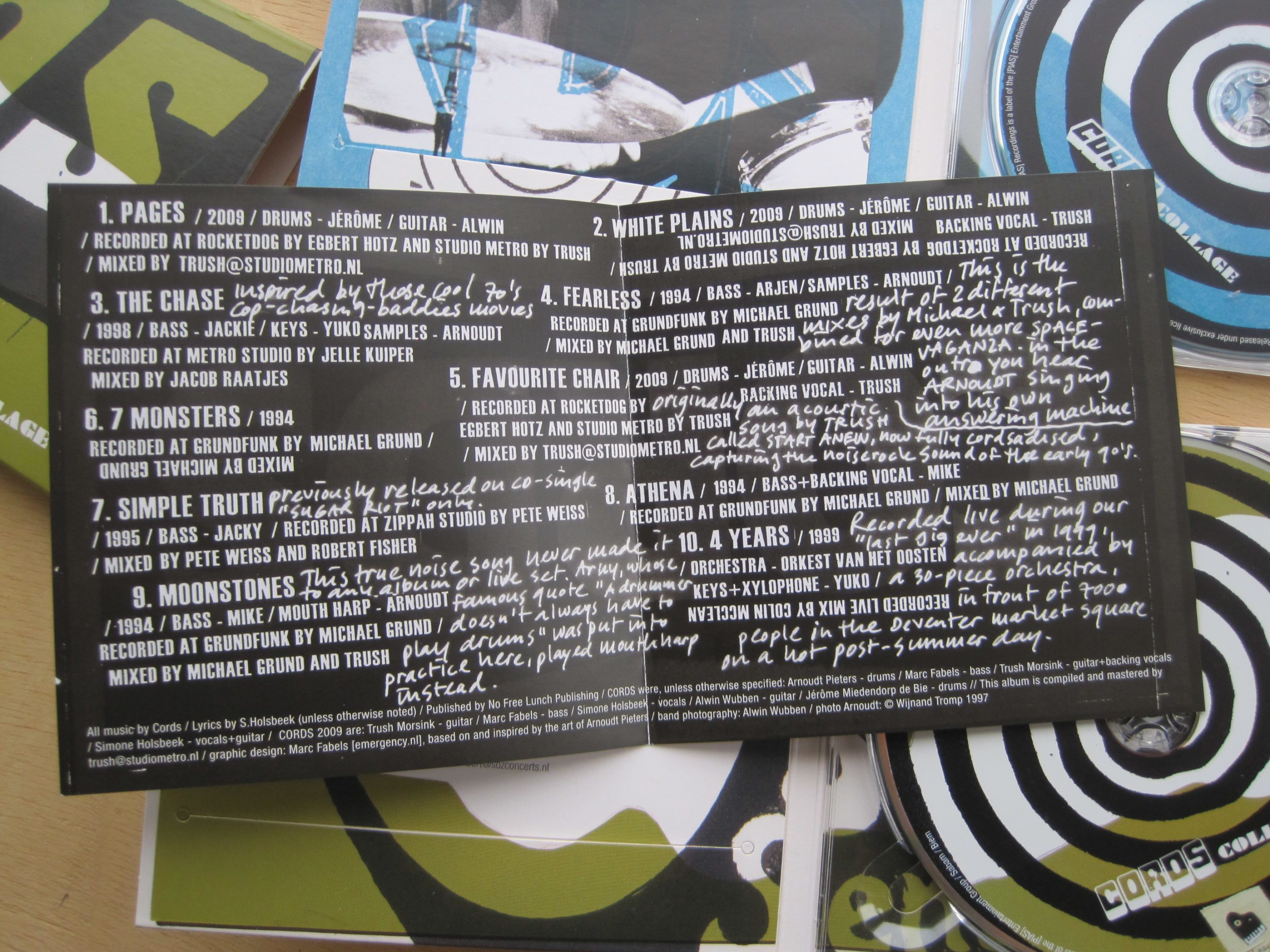 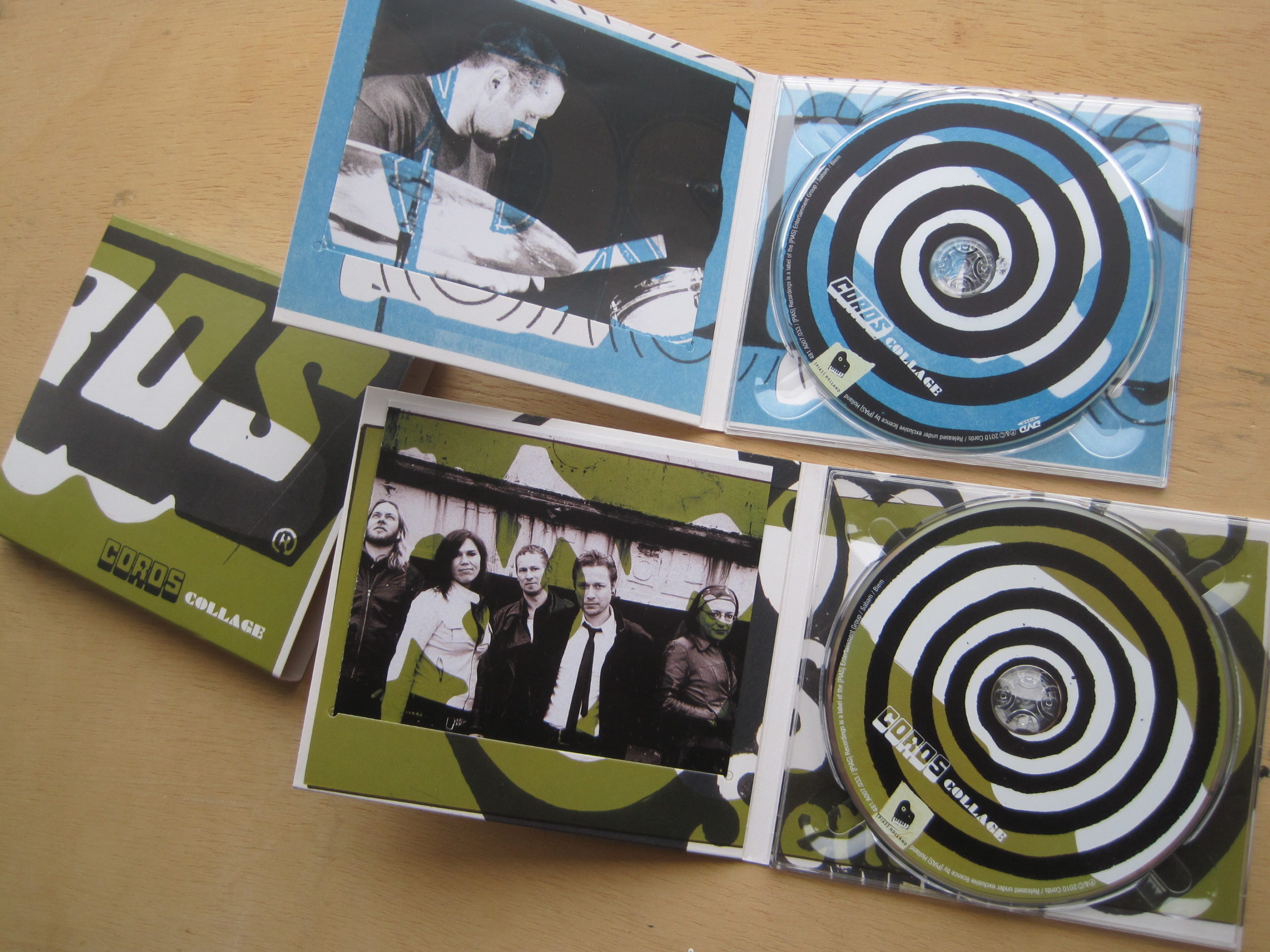 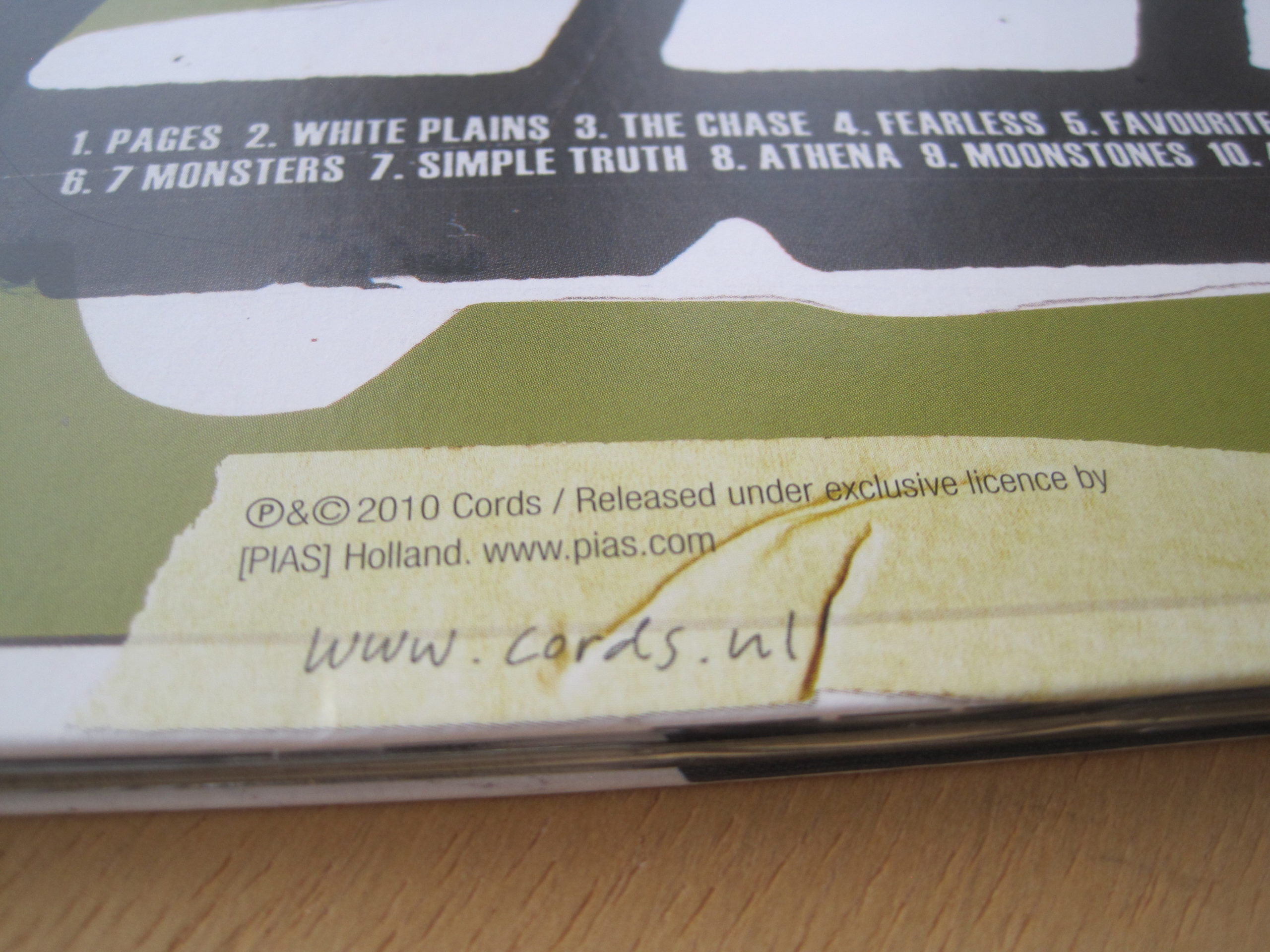