For several years I sent New Year's greeting cards to friends and business contacts. Not in December, but at the start of the Chinese new year, which varies between the end of January and the beginning of February, depending on the moon calendar. I did it to avoid having to make something in the busiest month of the Occidental year, also because working on images of animals seemed much more fun than rehashing the worn out and limited imagery of olden times, ánd I hoped to stand out of the crowd – with my business contacts especially. That hasn't worked, but the new year's greeting cards are a nice series to look back on. 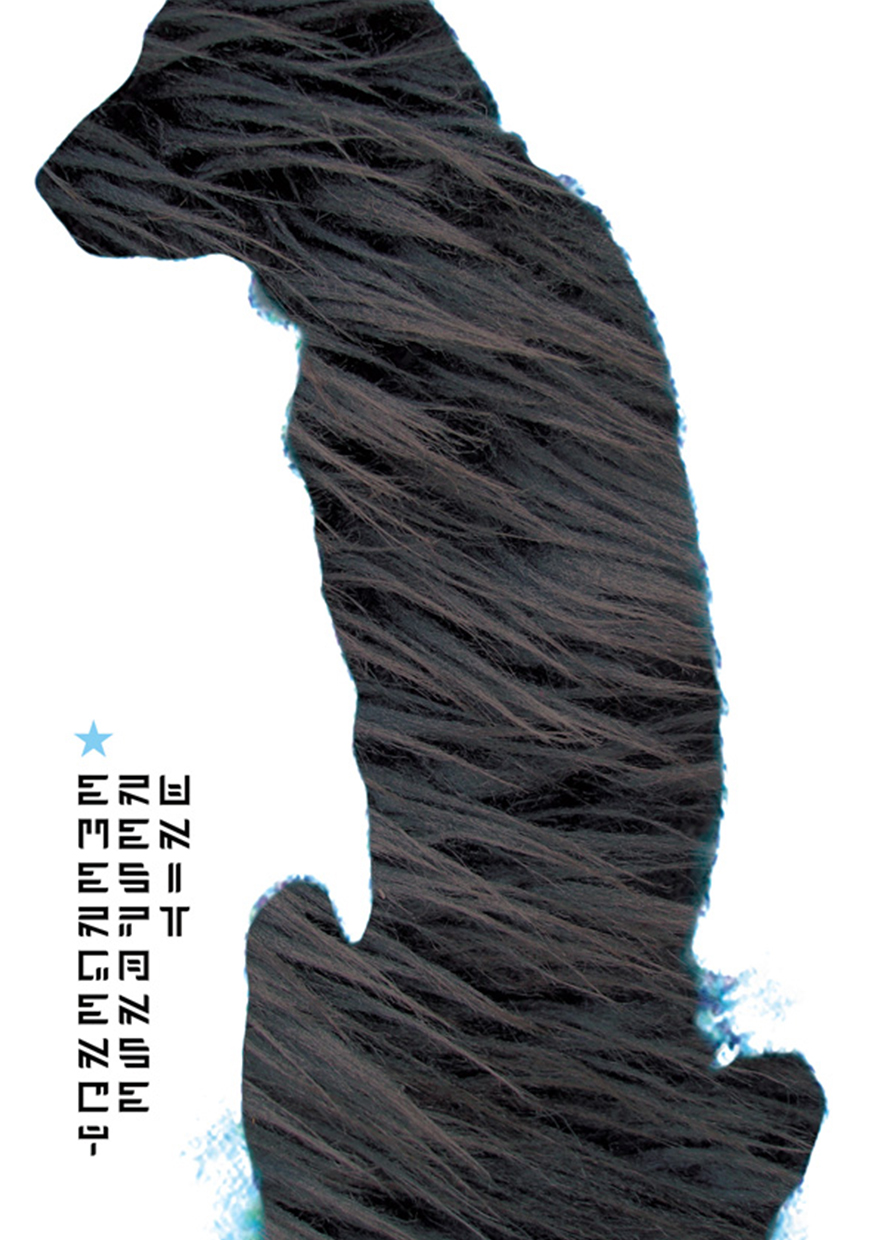 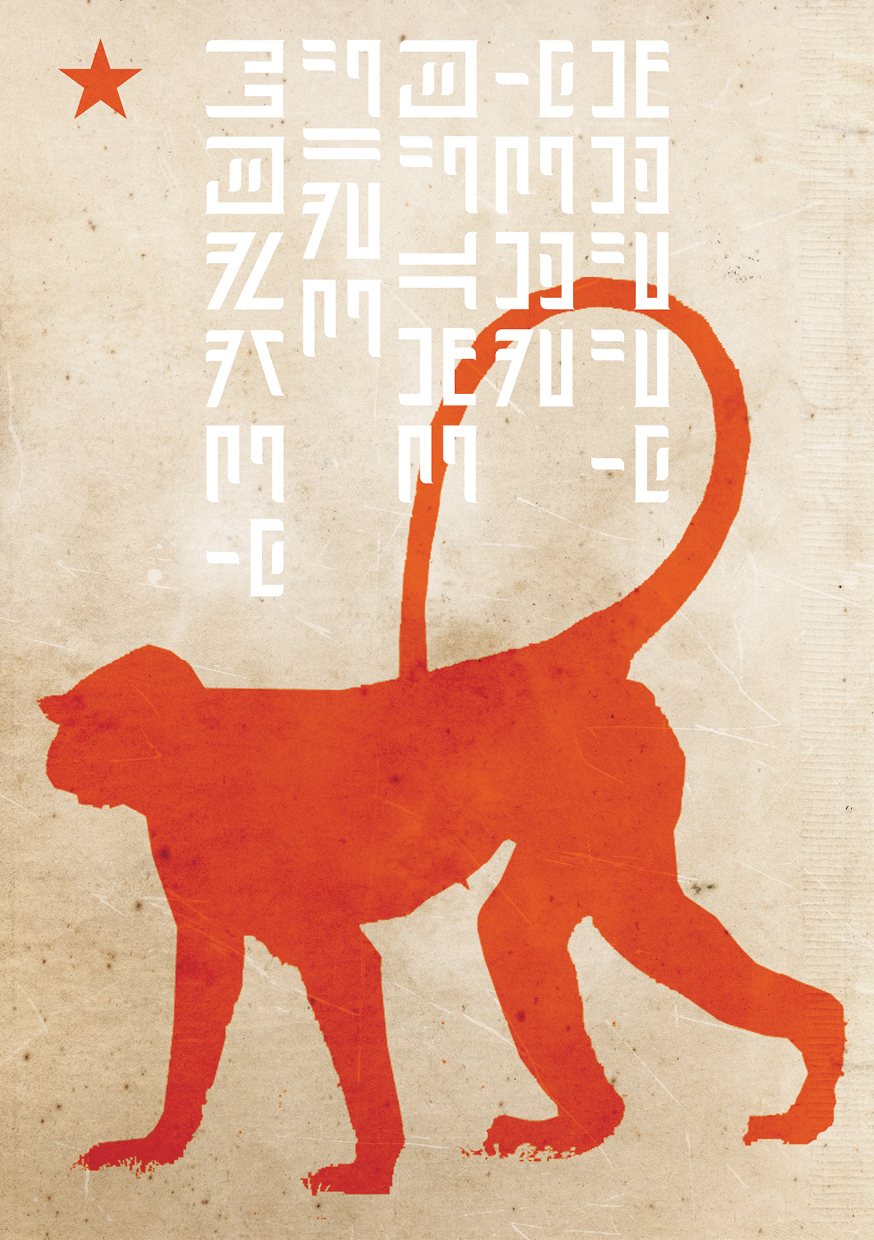 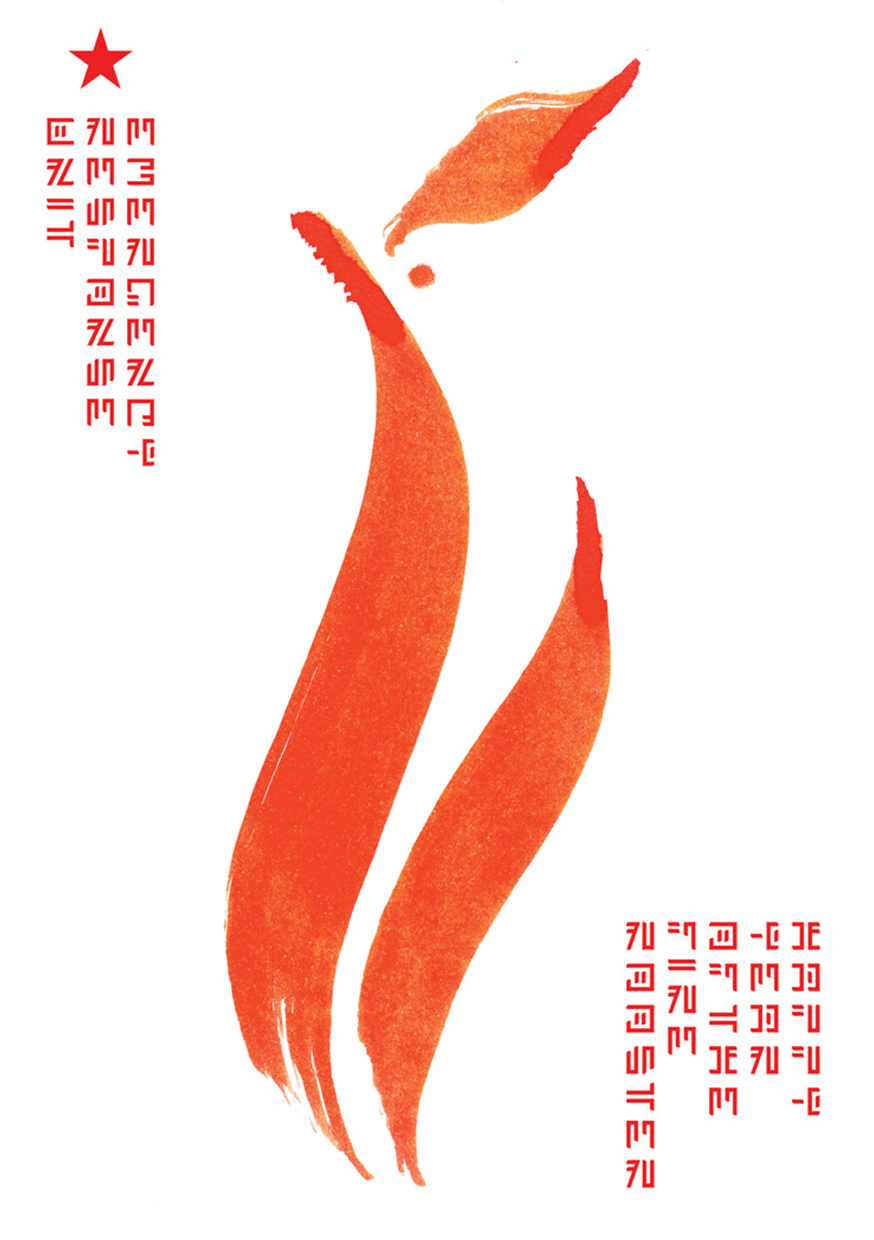 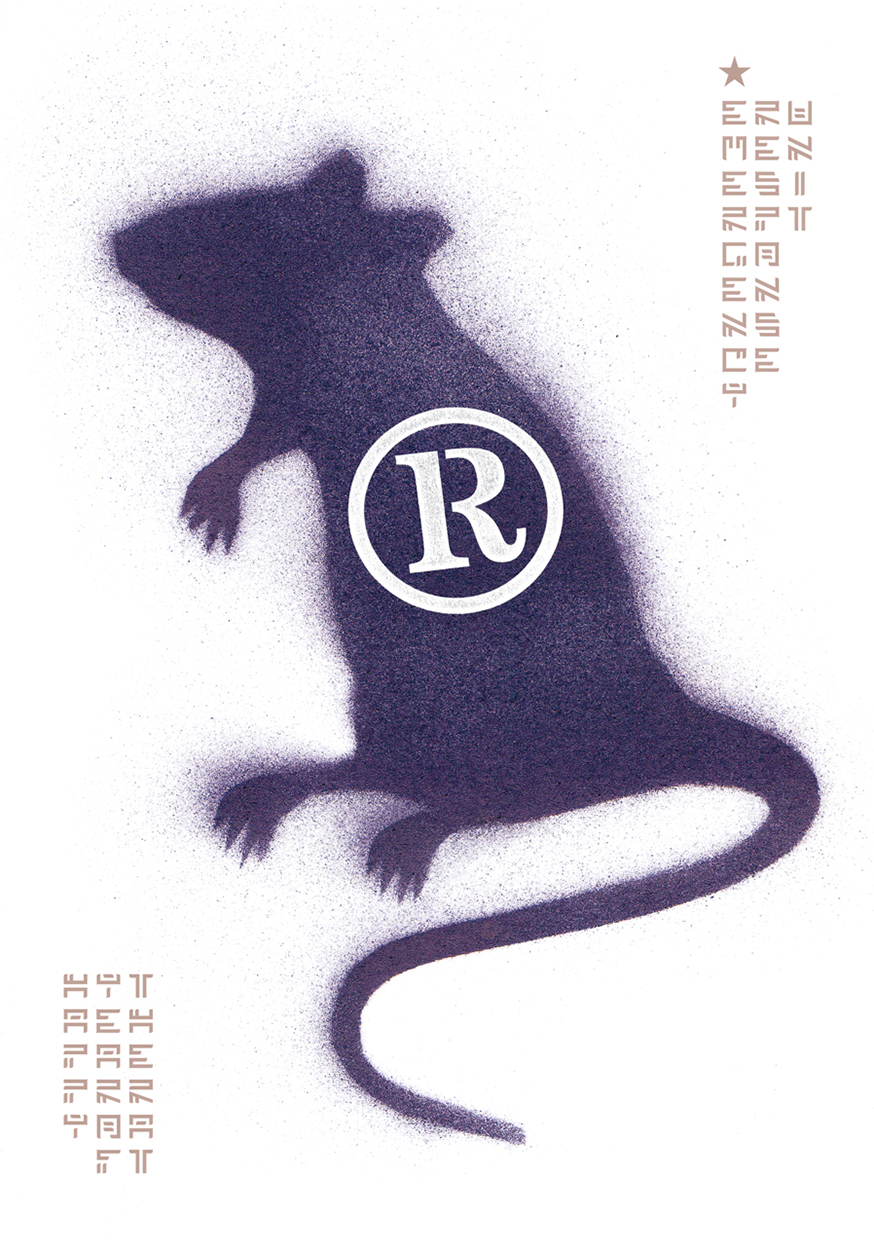 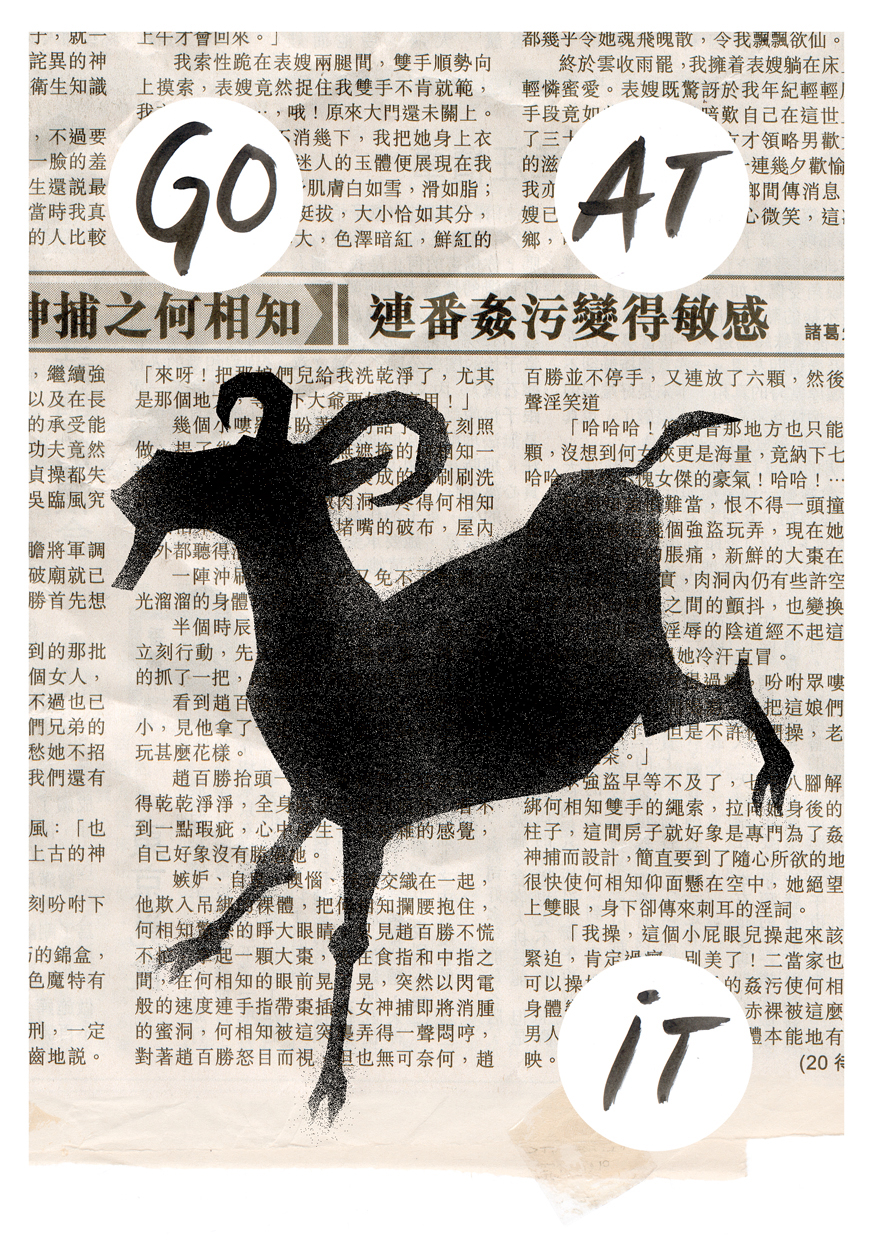 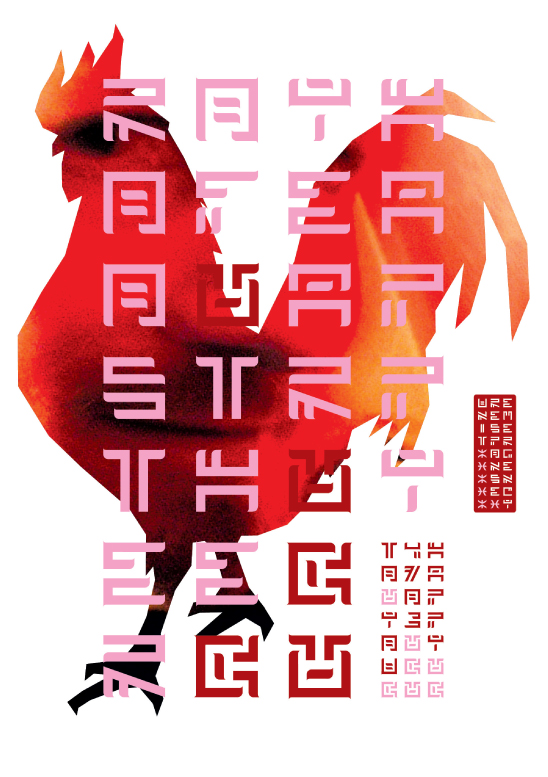 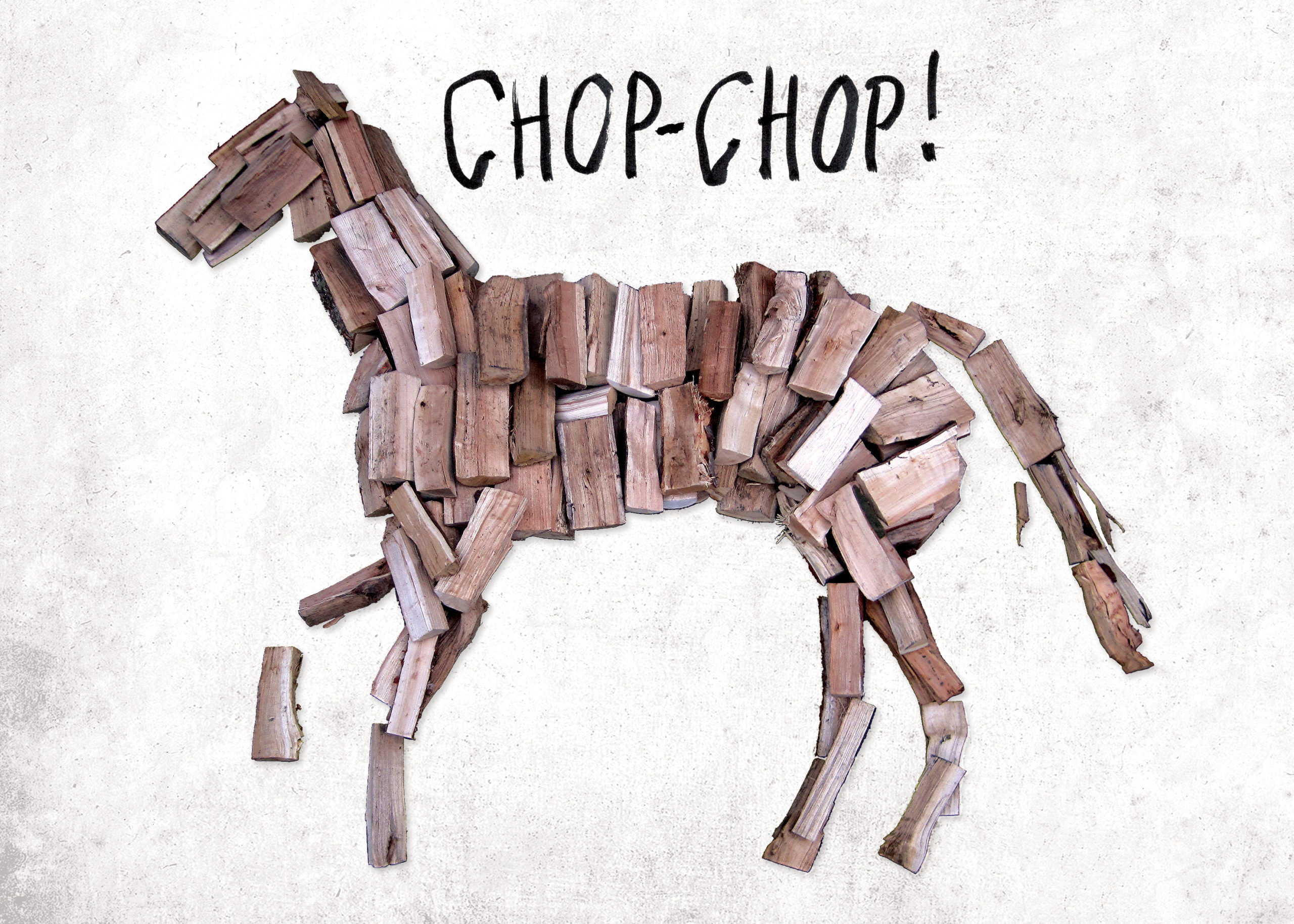